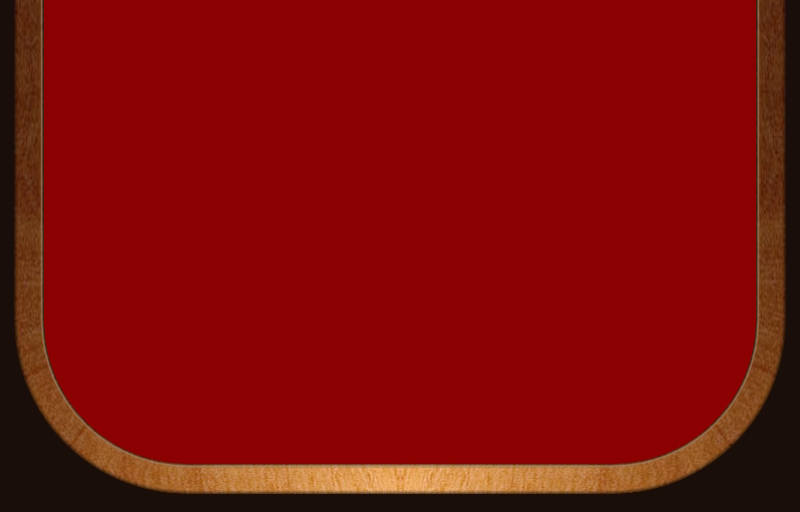 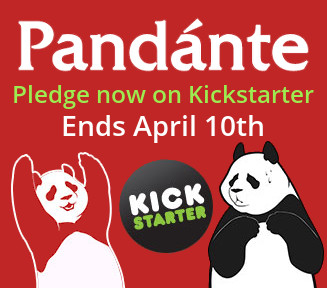 To adjust the text size, use your browser's zoom controls. (Ctrl/Cmd and +/− on most browsers.) 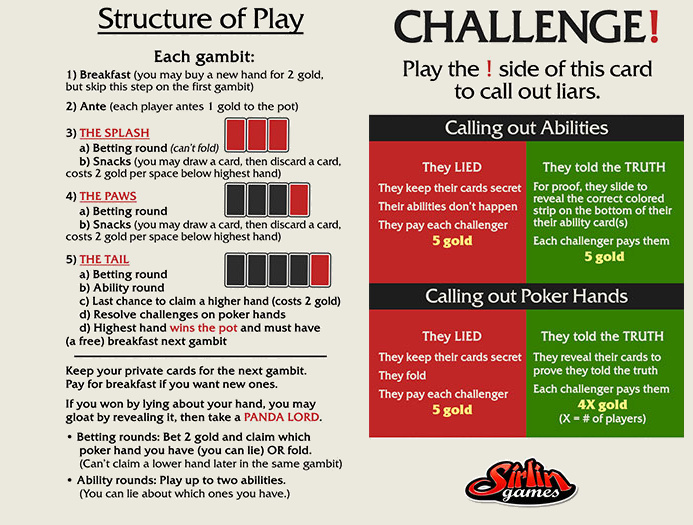 UNLOCKED @ $75,000 — All deluxe sets also get a never-before-released minimalist (blivand) Yomi deck of the character Panda. FOR FREE. ($15 value)

UNLOCKED @ $65,000 — All deluxe sets also get a never-before-released minimalist (blivand) Yomi deck of the character G.Panda. FOR FREE. ($15 value)

UNLOCKED @ $55,000 — KICKSTARTER EXCLUSIVE: Cheating card: Zane’s Purple 11. If you sneak this Purple 11 card into the game somehow and you don't get caught, you should be allowed to use it.

UNLOCKED @ $35,000 — KICKSTARTER EXCLUSIVE: In addition to the Orange Panda Lord, Mari-Dori, you also get an alternate Orange Panda lord, General Oni-Mari (has a new ability). 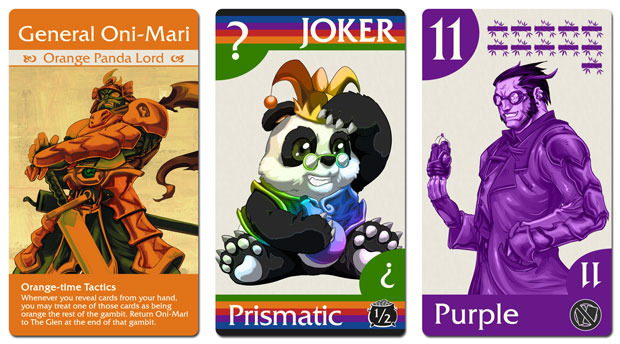 UNLOCKED @ $0 — Leatherette box unlocked! Deluxe set has a high quality textured finish. It also has a magnetic latch so it can stay closed without looking cluttered with a mechanical latch.